Rapper PnB Rock, was shot dead on Monday afternoon during a robbery at Roscoe’s Chicken & Waffles in South Los Angeles.

The rapper was having a lunch with his girlfriend when a gunman reportedly demanded jewellery before opening fire inside a restaurant in Los Angeles city. PnB rock was 30 years old. 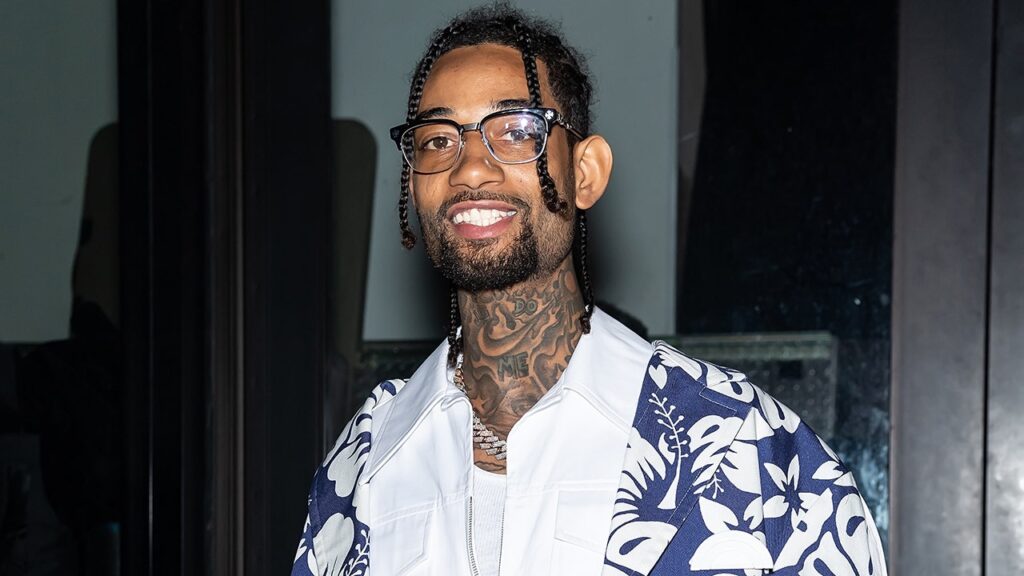 PnB Rock was hit with multiple gunshots and announced dead, 45 minutes after arriving in the hospital. No arrests has been made yet. The police is still analyzing CCTV footages from the neighbourhood to find out the suspect involved in the murder.

LAPD captain Kelly Muniz in a statement confirmed that the suspect demanded to handover valuable items from the couple which later transformed to verbal exchange before suspect shot Rapper PnB Rock multiple times. The suspect later stole valuables from rapper before fleeing away in his car from the crime scene.

PnB Rock, also known as Rakim Allen came into limelight after the release of his 2016 hit Selfish. The rapper has also collaborated with artists including Ed Sheeran.

“Luv Me Again” is the latest song released by Rapper PnB Rock just 2 days before he was shot dead.

Gaurang is an adamant traveller & love to write about technology, entertainment, sports, automotive.

Kate Winslet met with accident while shooting in Croatia